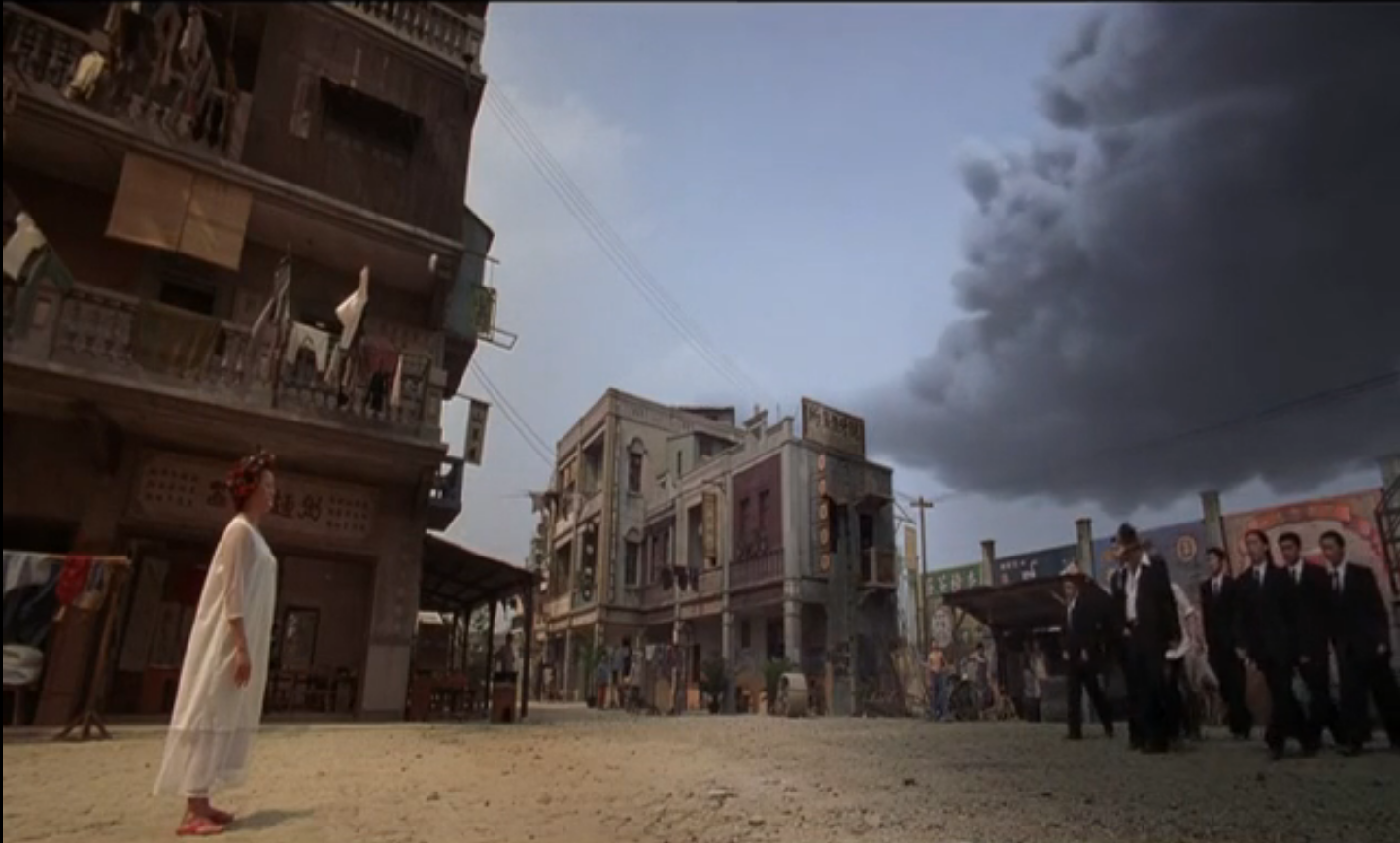 Wong Tin Chi:  As technology keep improve nowadays, movies usually used CG (computer graphics) to building some of the set, and I see your new movie Transition has used many CG. Do you prefer to build the sets with computers CG or build in real as much as possible?

Actually computer graphics only starting using in these decades as the technology development. In early, there are no CG in the movie but the movie are also interesting, right? o I think people are now over-using CG and I think we should build a set in realistic as much as possible but not using CG. Nowadays people using CG to cover the mistakes when they are recording movies. Maybe some lighting machines mistakenly recorded in the movie and they don’t want to be recorded again so they will use CG to take away, but actually these mistakes can be prevented. CG, I think is used to help building the stories in the movie. For example, in Avatar there are lots of CG but the people are not just focused on CG but they are interesting at the story, so I think the usage of CG is not correct and I think the percentage of using CG should be reduced.